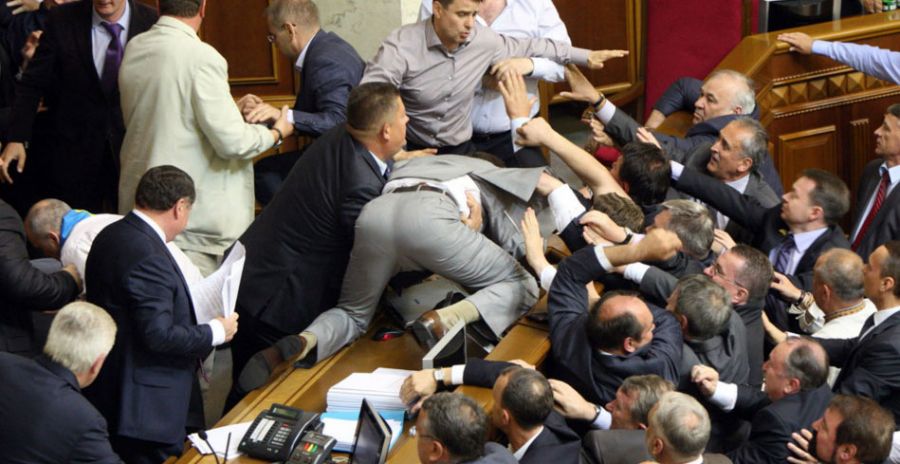 WASHINGTON ― What was thought to be an easy win for Senate Republicans came unglued when Senate bill S.780 came to the floor. The bill simply proposed Republican Senators would be thrown a self-congratulatory beer party in the Rose Garden for passing the bill itself (featuring Bud Light™.) Senate Majority Leader McConnell was confident he had the votes to pass the bill when he brought it to the floor. That’s when the trouble began. Sen. Porkson (R - CO) proposed a last minute amendment to the bill, making Coors Light™ the featured beverage. This garnered an immediate response from Sen. Bromski (R - WI) who claimed the featured beverage should be Old Milwaukee™, saying, “it made Milwaukee famous for Christ sake!.” After being censured for taking the Lord’s name in vain, pushing and shoving ensued.

President Trump, hearing that one of his signature pieces of legislation was being stalled, sent Vice President Pence to the Capitol to mediate a resolution. Pence told the Senate that President Trump had already decided that the featured beverage would be Baltika 3™, saying, “It’s the number one beer in Russia, you know it has to be good.” This is when the Democrats (who had been sulking in the corner) got involved with cries of “Shame!” This led to more pushing and shoving, a couple of punches, and an alleged “purple nurple”. At this point, Senator McConnell pulled the legislation from the floor to restore order.

McConnell later told reporters, “We’re never going to be able to pass a bill with this kind of Democratic obstructionism. It’s just not fair.”

More in this category: « White House “Tricked” by Russians Into Allowing Cable Installers Into the Oval Office Trump Leases White House Lawn for Tire Fire Site »
back to top