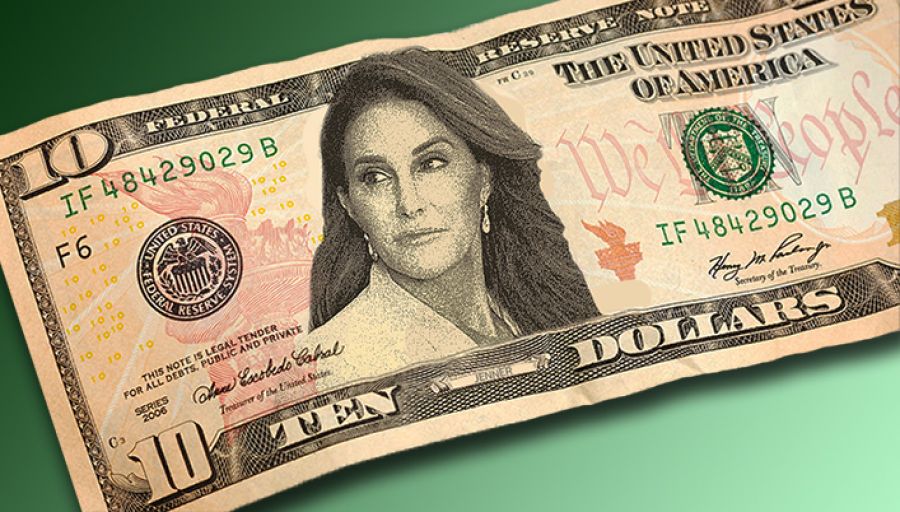 Rhett Jeppson, Director of the U.S. Mint, today announced that Caitlyn Jenner will grace the new $10 bill to be released in 2017.  There had been talk for sometime about the bill being replaced with a bill featuring a woman.  The Mint ran a contest on its website, allowing U.S. citizens to cast votes for a woman to be featured on the new bill. Over 2.2 million people voted, and Jenner won by a slim margin over Beyoncé (full voting results below.) 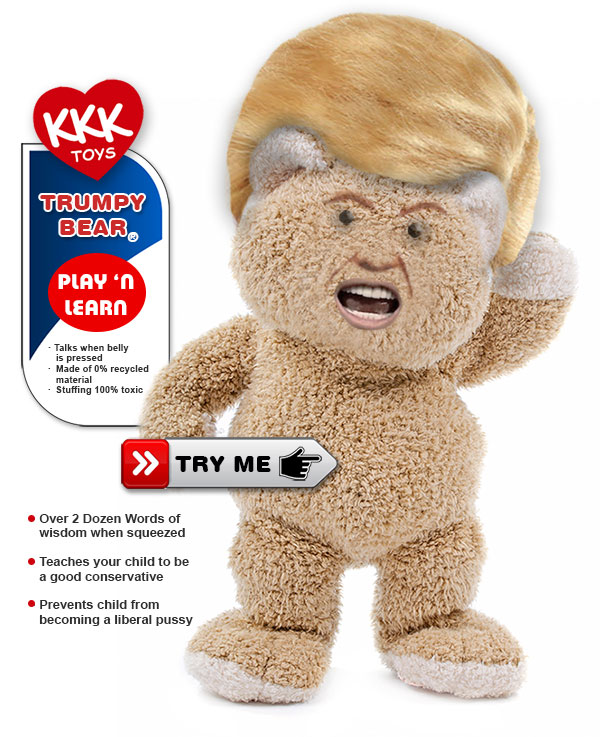