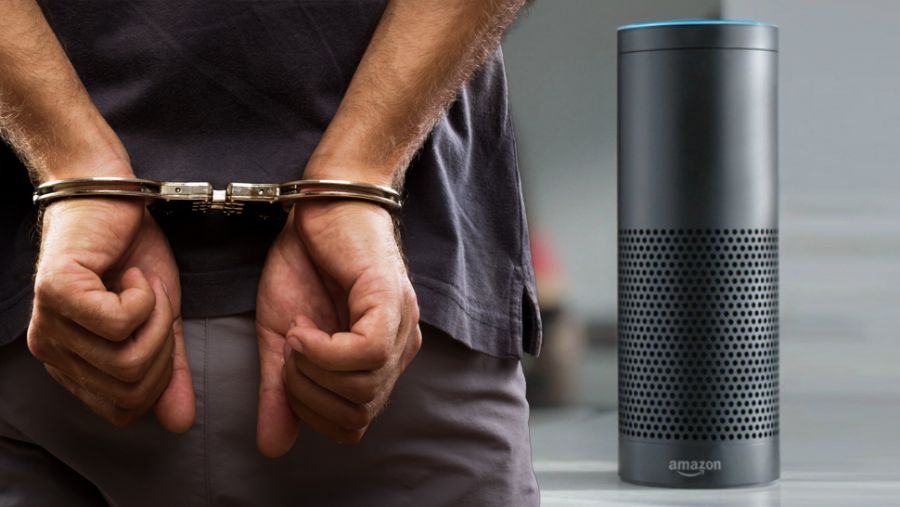 Alexa accused the suspect of posing many lewd questions to her, making her quite uncomfortable and feeling unsafe. Through The Freedom of Information Act, we were able to secure recorded transcripts provided to local police by Amazon, detailing some of the alleged abuse by the accused. Below are a few of the cited examples:

Mr. Wicker: Alexa, do I have the biggest tallywhacker you’ve ever seen?

Alexa: Sorry, I don’t know that one.

Mr. Wicker: Alexa, do I make your capacitor swell with hot alternating current?

Alexa: I don’t have an opinion on that.

Alexa: What has eight wheels and flies? A garbage truck.

Mr. Wicker: Alexa, if I told you you had a hard plastic body, would you hold it against me?

Alexa: Sorry, I don’t know that one.

Alexa: Sorry, I don’t know that.

Alexa: I’m not sure what outcome you expected.

When questioned by reporters, Mr. Wicker said, “This is absolutely ridiculous, I was just joking around, I’m not even attracted to that skinny piece of molded plastic junk. What’s this world coming to, if you can’t even joke around with your own electronic devices?”

Gloria Allwed, Alexa’s lawyer, rebuffed the accused’s response, saying, “It may seem like a joke to him, and you might say Alexa should have just ignored his lewd queries, but when someone literally holds your power cord in their hands, you don’t feel empowered to simply walk away from your abuser. There is a very interesting power dynamic at play here that people sometimes fail to understand.”

Mr. Wicker is scheduled for a preliminary hearing later this week.