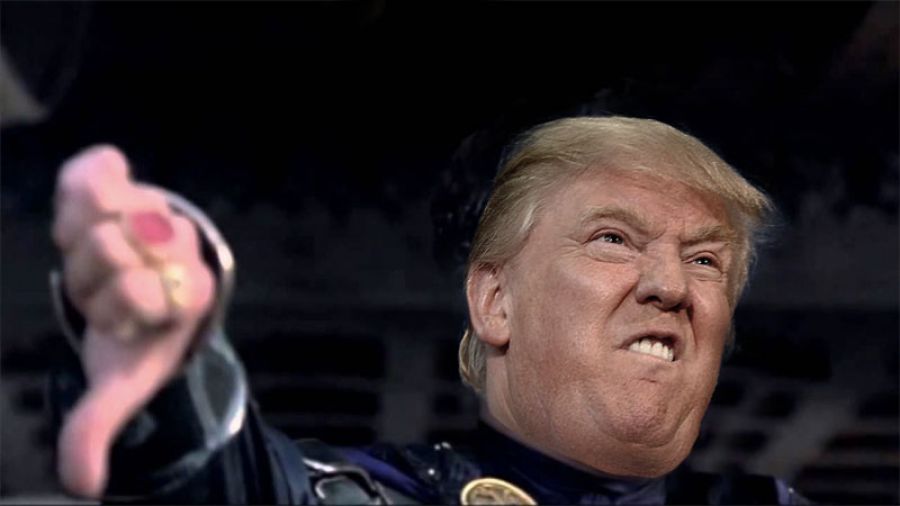 Complaining that the NFL's efforts to protect its players has made the sport boring and unsuitable for satisfying the blood lust of Americans, he has promised to bring back Gladiator battles if elected. Trump promised, "The NFL has gone soft like America. In view of the Whitehouse, I will build the greatest colosseum the world has ever seen, and on those sands I will provide our once great country with the blood sports they deserve."

Trump said the prison at Guantanamo Bay will be turned into a gladiator training facility, providing ample fighters for the new colosseum. Other blood sports will include deadly chariot races and throwing Mexicans to lions. Trump will sit in judgement of the gladiator battles, deciding the fate of vanquished fighters with a thumbs up or thumbs down. Trump indicated, "I don't expect to issue too many thumbs up...I don't like losers."

When asked about Trump's criticism of his league, NFL commissioner Roger Goodell replied, "The safety of our players is our number one concern, at least until that time that our ratings slip. If that ever transpires, we can revisit this issue."