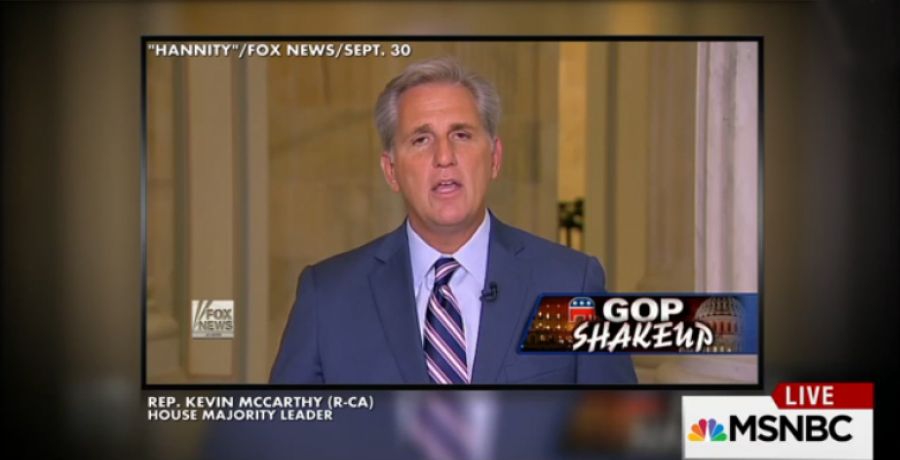 With public outrage growing over the Benghazi committee, which has gone on longer than the Watergate committee and has cost taxpayers in excess of $5 million, and has now been exposed by House Majority Leader Kevin McCarthy (R-CA) as simply a scheme to politically ruin Hillary Clinton, GOP leaders are forming a new committee to decide on the focus for a post-Benghazi committee.

Republican Rep. Trey Gowdy (R-SC) in stressing the importance of finding a key issue, stated, “After spending $17m on investigating the IRS, $5 on Benghazi, and uncovering nothing, we need to switch gears and focus on something that the public can really get behind. That’s why we’re forming a search committee to come up with something that will put the little time we have away from fundraising and voting to overturn Obamacare to good use.”

Ideas are already rolling in from various politicians.  Senator Ted Cruz (R-TX) is recommending going after Pope Francis, saying, “Pope Francis has declared war on capitalism, which is in effect declaring war on Christianity...I feel it would be appropriate to set up a committee to investigate possible charges of heresy and un-Christian like behavior.”

Senator and presidential candidate Lindsey Graham (R-SC) suggested a possible revival of the Communist witch hunts of the McCarthy era. Graham stated, “It might be a little too early to go in this direction, but if Bernie Sanders goes any higher in the polls, I believe it will be critical to the security of the U.S.”

In an interview with CNN’s Wolf Blitzer, presidential candidate Ben Carson also chimed in on the subject, suggesting a committee to disprove the existence of dinosaurs. Carson stated, “They say dinosaurs are hundreds of millions of years old, yet God only created the earth 6,000 years ago. How could this be...do they think we're stupid? And they’re allowing this to be taught to kids in our schools.”

Senate Majority Leader Mitch McConnell (R-KY) was one of the few Republicans to come out against forming a new committee, saying, “We’ve spent enough time on these committees, we need to start focusing on what the voters sent us to Washington for...repeatedly voting to repeal Obamacare.”

Republicans have started the nomination process for committee members and hope to have the committee established by early November.

More in this category: « Clinton Comes Out Against XL Pipeline Freedom Caucus Nominates Traffic Cone as Speaker »
back to top