Trump Admits Wall is to Keep Mexicans In the US 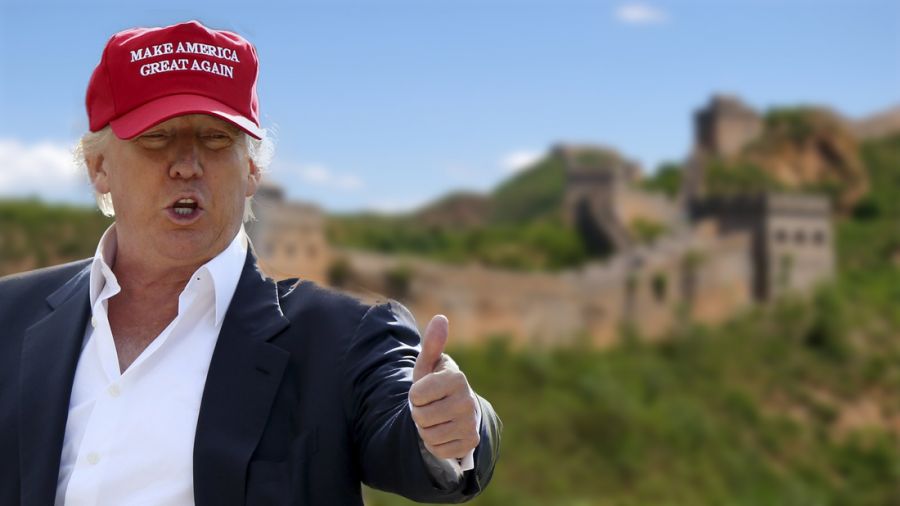 In an interview on the PBS News Hour, reporter Fred Harken asked Republican candidate Donald Trump how he could justify the expense of a Mexican border wall when new Pew data clearly shows that Mexicans are actually leaving the US and not coming in — Mr. Trump surprised him by showing remarkable candor, saying, "Look Fred, I'm going to tell you something I probably shouldn't, but no one watches your stupid channel anyhow. I'm not building a wall to keep Mexicans out...that's just the story for the dummies voting. I'm building the wall to keep them in. Have you ever tried to run a hotel with white people? Christ...Americans are lazy assholes, I'd be out of business in 10 minutes if I didn't have all these Mexicans to keep my hotels cleaned and maintained. Damn those people work like fiends for peanuts. If you're white...a guy like Gary Busey can become a rich celebrity. So you can imagine the ignoramuses I'd be dealing with trying to staff my businesses with Americans?" Trump went on, "And it's not just me Fred, I talk to a lot of farmers...farmers love me... well you know that, everyone loves me. They say, 'Mr. Trump, what are you doing? You're going to put us out of business with that wall.' I just give them a little wink and and a nod, and tell them not to worry. They get it. It's only all the other dummies that I tell it's to keep them out."

The new report from Pew Research clearly shows that Trump has reason to be worried. Net immigration from Mexico since 2009 was negative 140,000.

More in this category: « Marco Rubio Agrees to Deport Himself if Elected Bernie Sanders Threatens World Destruction »
back to top